In the light of the intensifying smear campaign against Poland and the Polish Nation, which has been going on now for several decades, and recently gained even more momentum, we face the slanders head first. It can never come to fore wishing that the Germans, architects and perpetrators of the Holocaust, are confused with the victims – DO NOT CONFUSE THE MURDERER WITH THE VICTIM.

For the past several dozen years, a precise and coordinated operation is taking place, the goal of which is to methodically white wash and relativize the responsibility that Germany bares for its crimes during World War II. The disinformation campaign also served the purpose of shifting blame onto other nations for those crimes and the Holocaust itself. A nation that is especially focused on during this campaign is Poland, whose territory was occupied by the Germans and was the main setting where Poles, Jews, and many other nations were exterminated in German death camps. Our initiative has the purpose of propagating historical truth among the US population. This is one of many projects that defends the good name of Poland and the Polish people, which helps shape the awareness of the audience about the fact that the Poles were the victims and the Germans the tormentors. 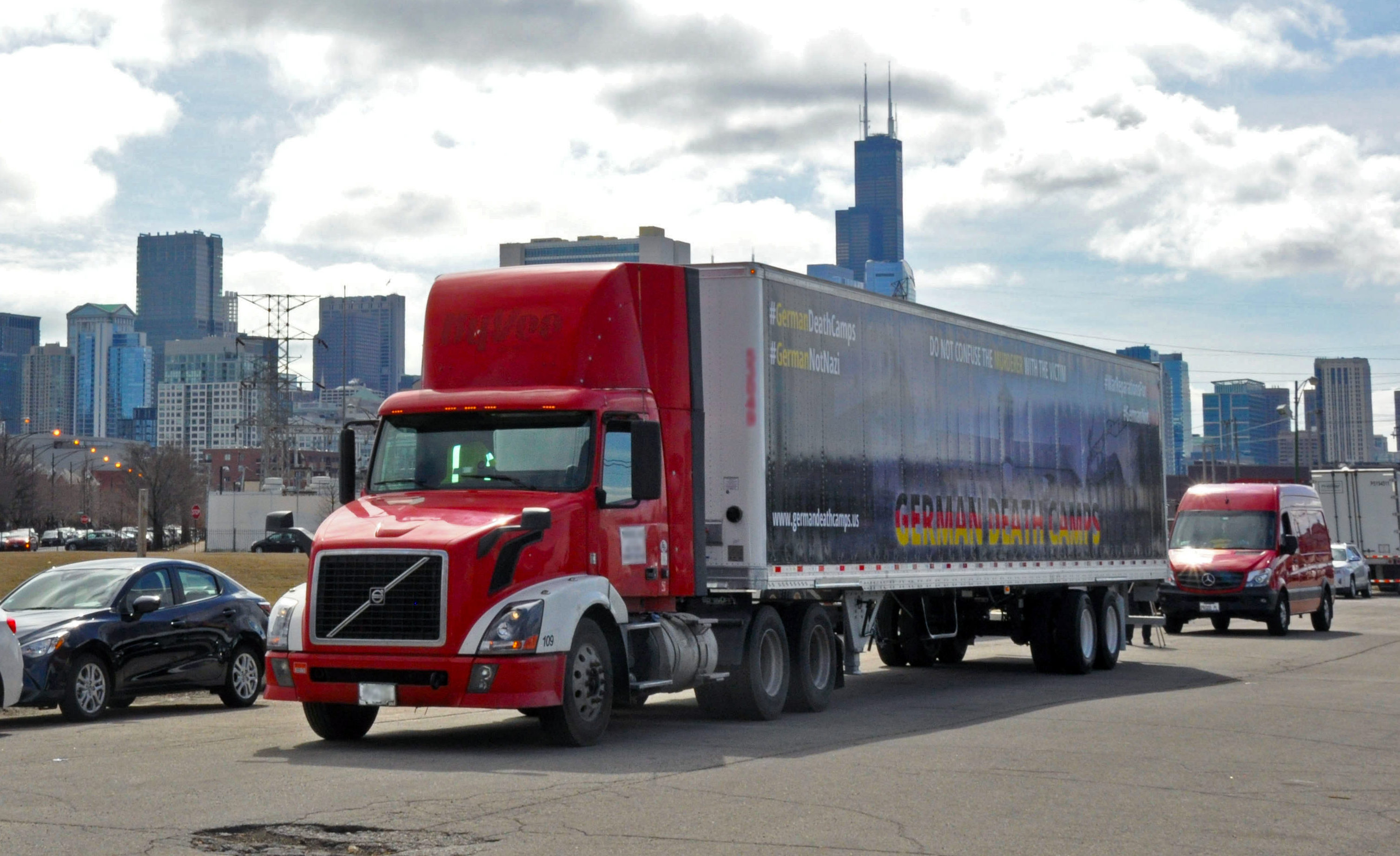